Talking to Kids About Sex & Gender: An age by age guide 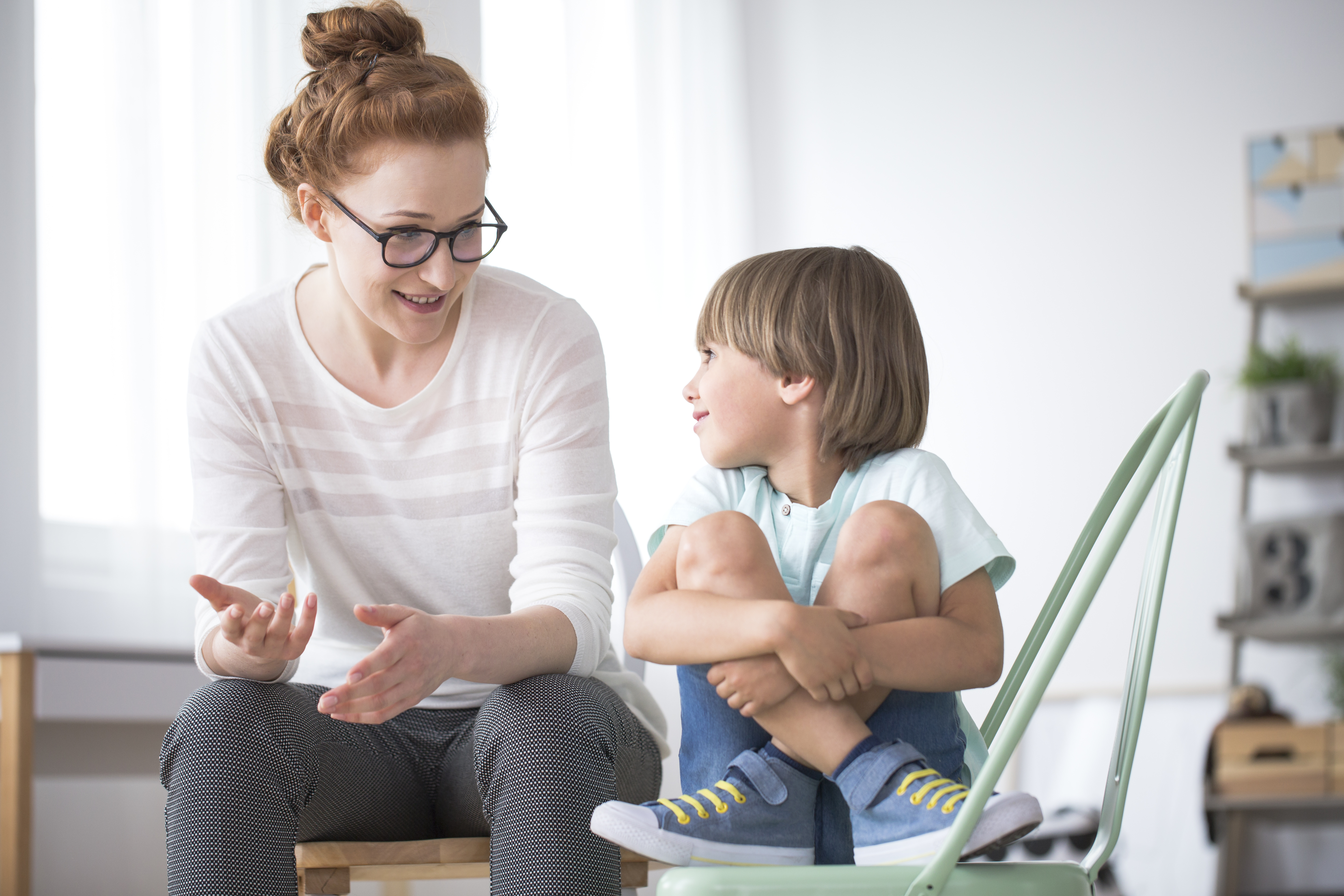 In a society that exploits sexuality and reduces it from the sacred to the profane, helping children grow up sexually healthy can be challenging. Remember that if discussion of sex is too uncomfortable in your family, your child’s takeaway will be that sex is shameful.

Research* makes it very clear that talking to kids about sex makes them less susceptible to sexual abuse, and more likely to delay sex to later ages.

Most parents are anxious talking to kids about sex. The best parents do it anyway. Here’s an age by age guide with tips to make it easier.

Some pointers to keep in mind:

Thirteen through the teen years

Books To Help You Talk To Your Child About Sex

It's Not the Stork!: A Book About Girls, Boys, Babies, Bodies, Families and Friends by Robie H. Harris and Michael Emberley - Lively, comfortable, reassuring answers to the endless and perfectly normal questions that preschool, kindergarten, and early elementary school children ask about how they began.

It’s So Amazing by Robie H. Harris and Michael Emberley - This classic answers questions about reproduction for age 7 and up in an age-appropriate and fun way.

Celebrate Your Body (and Its Changes, Too!): The Ultimate Puberty Book for Girls - Body-positive guide to puberty for younger tween girls, emphasizing that puberty doesn't have to be scary or embarrassing.

The Care and Keeping of You: The Body Book for Younger Girls - recommended for nine and up, this book covers the basics of puberty, how to choose a bra, hygiene, and what menstruation is and how to manage it.

The Care and Keeping of You 2: The Body Book for Older Girls - More advanced book for girls who have already entered puberty, ages 12 and up.

Guy Stuff: The Body Book for Boys - Frank and funny resource for boys ages 10 and up, covering hygiene, erections and other aspects of puberty. Since it is aimed at a younger audience, it does not go into sex or sexuality.

*One large study of Latino adolescents indicated that in families with comfortable sexual communication, teens were less likely to be sexually active, and were older at first sexual activity than other adolescents.

*A clinical report from the American Academy of Pediatrics states that comprehensive sex education programs “have been proven to delay onset of sexual activity, reduce numbers of partners, increase condom and contraceptive use, and decrease incidence of teen pregnancy and STIs, including HIV."

*A Meta-analysis in JAMA – the Journal of the American Medical Association – showed that when parents talk to children about sex, the kids stay safer and family communication is improved.

**Be aware that although it is not often discussed, as many as one child out of a hundred is born "intersex," which means that they have sexual or reproductive anatomy that doesn’t seem to fit within the traditional definitions of female or male. (There are a variety of ways for a body to be intersex: the Intersex Society of North America is a good resource for more information.)