Beyond Discipline for Teens

The teen years are notoriously challenging for parents. Much like the toddler years, kids sometimes seem intent on doing exactly the opposite of what we ask. And for some of the same reasons: Their job now is to find their sea legs as a person, to shape an identity, to sort out what's important to them. Their integrity would be compromised by simply doing what we ask because we ask it. They need to believe it's the right thing for THEM. 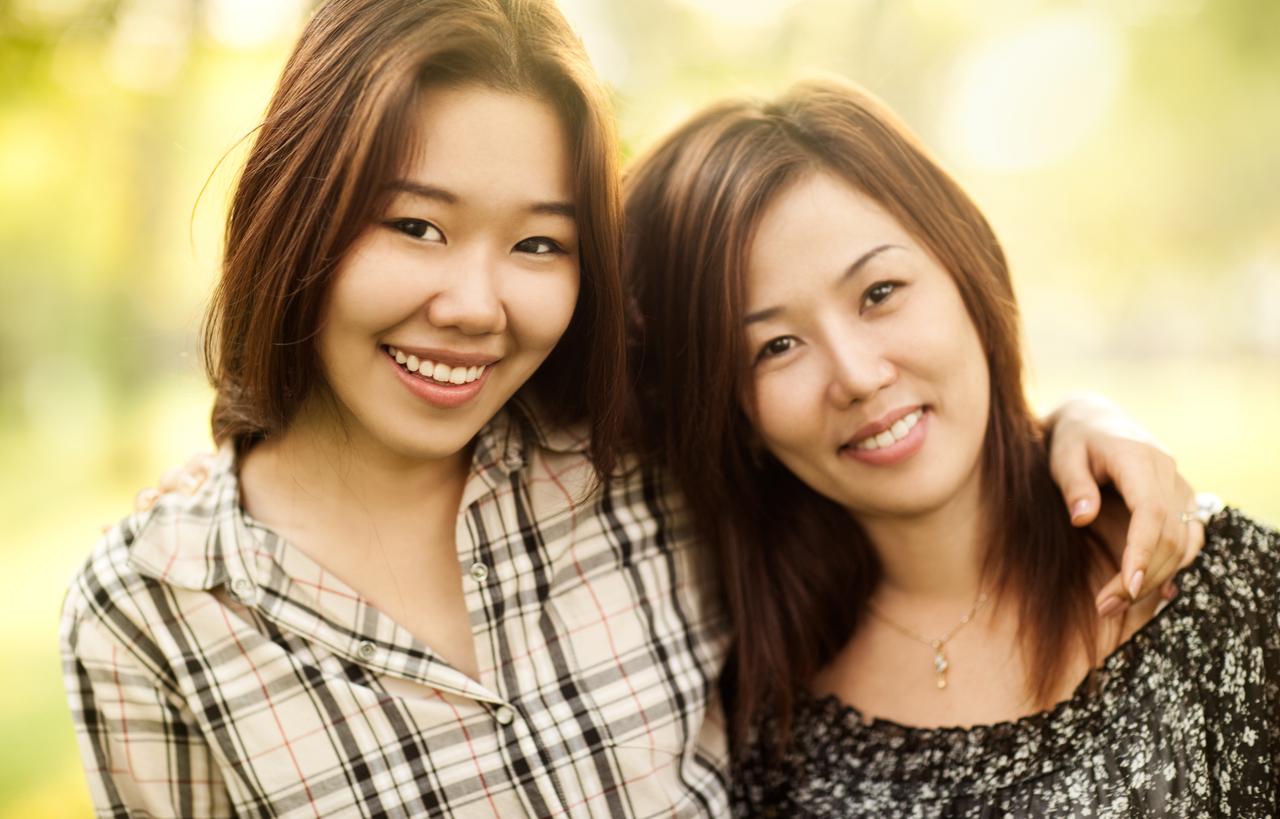 So discipline as we usually think of it backfires with teens. If you come down like a sledge hammer, you can count on open rebellion. If you crack down on the rebellion instead of listening to your child's reasons, you can count on your teen becoming a very good liar, and sneaking behind your back.

If you have a strong-willed child, you've already learned from your child's rebelliousness that you can't control your child; you can only help him WANT to cooperate, and foster the emotional control that will help him do so.

Of course, if your child hasn't been rebellious, you may have thought you were in control of your child until now. I have some bad news. You weren't. Maybe your child respected you and wanted to "follow" you, which means you were doing a great job staying connected as a parent-- but your child was still making the choice to do what you asked.

Or maybe your child was intimidated into doing what you said, which means he was on the compliant side compared to some kids -- so he made the choice to do what you wanted out of fear. But if he had ever said "You can't make me!" you would have had to resort to ever-stiffer punishments to get him to obey. That may work with compliant kids, but it doesn't work with strong-willed kids. And it doesn't work with teens!

But that doesn't mean you can't guide your teen. If you have a warm, affirming, open relationship in which your teen feels respected and respects you, if you have relied on lots of discussion to guide your child, then you can count on easier teen years. Your child will honor your rules most of the time, and will initiate negotiations about the ones that don't work for her. That's because you will remain at the center of your child's life and she won't want to disappoint you. And because you're been empathizing with her feelings, your child has developed the ability to regulate her emotions, which helps her manage her behavior. Finally, kids who aren't punished, but are instead lovingly guided to make reparations and solve problems, are earlier to develop internal discipline and a strong moral sense--so your teen now has the ability to make the hard choices to do what's right, regardless of what her friends are doing.

By contrast, if you've relied on punishment to control your child, you may find yourself in for a shock as your child grows into the teen years.

Not just because your child will resist, but because a parenting style that relies mostly on the threat of punishment doesn't give a child the self discipline to manage himself. Since you can't be there all the time, it's time to shift to the kind of strong parent-child relationship that makes your child WANT to do the right thing.

1. Commit to a respectful tone, for everyone in the household.

If you're yelling, stop. That's why your child yells and is disrespectful. Really. It's not necessary to yell to get your child's attention or cooperation if you have a good relationship. Yelling is bullying. How do you feel when someone yells at you?

2. Focus on strengthening the relationship so that when you set a limit like...

"Homework before screen time!" or express an expectation like "We speak civilly in this house" your child wants to cooperate. Make sure you have one-on-one time with each child every day, in which you mostly listen. If your teen is "too busy" to connect, give foot massages. You can't hope to have any influence if your kid doesn't enjoy being with you.

Instead, be sure your teen knows the non-negotiable family rules. There shouldn't be many of them; stick to the important stuff. Then, sit down with your family to negotiate anything else. One of the keys in getting teens to cooperate is respecting that in most areas of their life, they need to be in charge. (Of course, you stay in charge of safety, and to some degree, of health.)

Worried that your child isn't being "held accountable" if you aren't revoking privileges to punish? Introduce the concept of reparations. This isn't a consequence (punishment) that you impose. This is when you ask your teen if there's something he can do to make the situation better now. For instance, if he says something mean to his sister, he'll need to do some repair work on that relationship. If he breaks something, he'll need to help pay for a replacement. But remember that if you think up the reparation and force it down his throat, it only makes sense that he'll reject it. Instead, let this be an empowering opportunity for him to learn that we all make mistakes -- and we can always take action to make things better.

5. Set clear expectations about what matters to you.

This will vary for every family. In mine, our teens are expected to treat us and each other civilly, to be honest with us, and to maintain good grades. Because they have to travel an hour each way to school and have lots of after-school activities, they're often gone from 7am to 8pm, so we don't expect them to carry a lot of responsibilities for the household during the school year. They do help whenever we ask, and they're expected to do more in the summer. They're also expected to hold jobs every summer to earn money for their college funds.

6. Give whatever support is necessary for your child to meet your expectations.

If your teen doesn't seem to be working hard in school, try to determine if that's because he needs to actually buckle down and do the work without getting distracted by social media (in which case the answer is your presence at homework time) or because he needs some tutoring in a specific subject to catch up (in which case, don't delay because he'll fall further behind.) If he's rude to you, consider it a red flag that your relationship needs some work and get on that. Regardless of the issue, your teen won't necessarily know how to make things better. He needs your help. You may not know, either, but your partnership and willingness to step in to support him in figuring out the next step will reassure him that he isn't alone, and will go a long way toward solving the problem.

7. Keep your sense of humor as you stick to your limits.

Assume your teen will test you to see if you're serious. Stay cheerful while you keep enforcing the limits. For instance, be there during homework time and be sure your teen stays on track with it instead of spending the time connecting with friends or playing computer games -- but find a way to do it with a light touch. If you've previously relied on punishment rather than helping your teen develop inner discipline, this could take some time (weeks or even months). But after awhile your rule will become a habit, your child will reap the benefits of it, and he will begin to WANT to do it on his own.

Want more specifics on how to
guide a teen in a positive, non-punitive way?